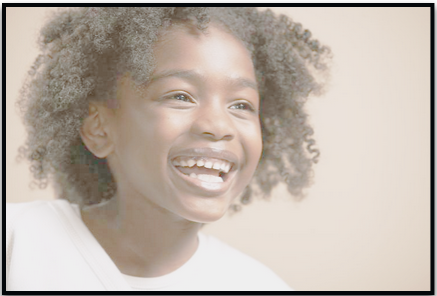 Most people are less familiar with the "other side" of the autism spectrum.  The stigma attached to the word autism typically leaves people believing a child is severely disabled and will never fully function on their own in society.

High Functioning Autism is here to prove that stigma wrong.  Here are a few of your biggest questions answered:

When do the signs of autism begin to be noticeable?

A child with High Functioning Autism will appear to others like any other child.  Most kids that have HFA are not diagnosed until later in their life because the symptoms do not show through until they are a big older.

Children on the higher end of the spectrum will experience similar symptoms as others with autism.  For example, a child with classic autism would play alone with toys, enjoy to be alone, and be unsure how to engage in friendships.  Those with HFA would understand friendships but unable to dicipherwhen someone does not want to be their friend.  For example, if two people were talking and one of them got annoyed and walked away, someone with HFA would have a hard time understanding they walked away because of their interaction and would follow them.  Sometimes, HFA can be mistaken for a behavior issue alone.

Can a child with HFA live a normal life?

Yes!  In fact, people with HFA frequently have higher than normal intellect and are able to concentrate for long periods of time when they are interested in what they are doing.  In retrospect, some people may have a difficult time adapting to a traditional work environment.

At The Broach School of Jacksonville, we serve students on both sides of the autism spectrum.  Be sure to request a tour to see how we might can serve your child. 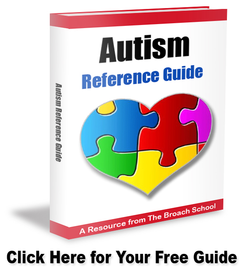